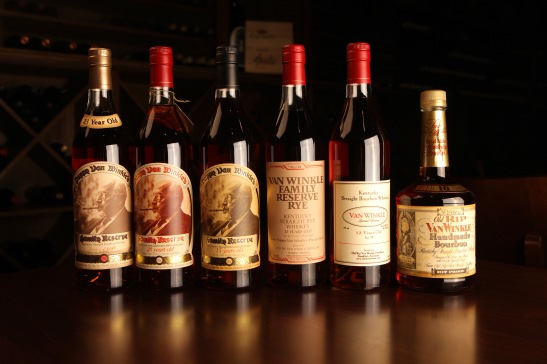 In 2007, the United States Senate declared September as National Bourbon Heritage Month. And in 2013… we happily enjoy the pronouncement.

Given our southern heritage, we thought we’d celebrate with the stories of our two favorite, bourbon-lovin’ boys: Belle Meade Bourbon, two brothers reviving a historic family brand out of Nashville, Tenn., and Branch in Hattiesburg, Miss., quite possibly the most progressive little cocktail bar ever to open in the South.

Brothers Charlie and Andy Nelson began the revival of the Green Brier name and brand, also known as Old No. 5 Distillery, which was produced in the 1800’s by their great-great-great-grandfather, Charles Nelson. In 1885, Charles sold close to 380,000 gallons of whiskey across the US and Europe; at the time, Jack Daniels’ production capacity was just over 23,000. (Now you have a littler perspective on the popularity of this craft spirit’s smooth tasting notes.) 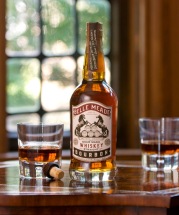 Come this December, the first of their distilleries will be open after 100 years, in a rising neighborhood of Nashville within the Marathon Village.

Branch — Just two months ago, the nationally acclaimed southern restaurateur Robert St. John “branched out” by flinging open the large reclaimed wood doors of Branch, the mid-century modern cocktail bar in Hattiesburg, Miss. — its name derived from the southern cocktail order of “Bourbon and Branch” (referring to using “branch water” or stream/regular water as opposed to soda or tonic.)

With quite an array of bourbons supporting its name, Branch houses a selection of over 130 different types of bourbon (whoa, that’s A LOT!) including single-barrel versions hand-picked right at the distillery, and the complete collection of Pappy Van Winkle.

The cocktails are practically culinary items in their own right, like the Dear Doctor with Bourbon, Menta Branca Rinse, Pierre Ferrand Dry Curaçao, and Bitter Truth EXR, inspired by a favorite Rolling Stones’ song. Did we mention that the music is all vinyl? Branch boasts a steady stream of tunes — all from Robert St. John’s personal collection of over 1,800 vinyl records. Turn table only in here, folks. 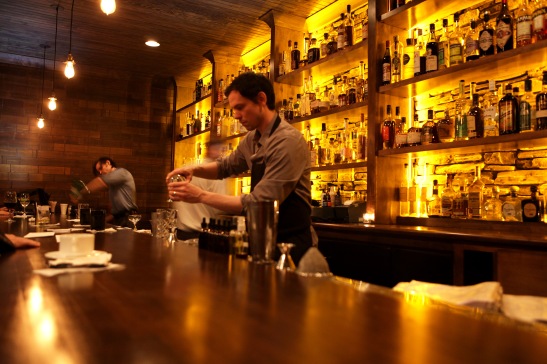 Now you got all the bourbon-lovin’ news. And just in time, too! Happy National Bourbon Heritage Month, celebrate accordingly 😉